The Hayden Granary connects past, present and future by adapting a historic grain elevator and an agricultural warehouse into community gathering spaces. 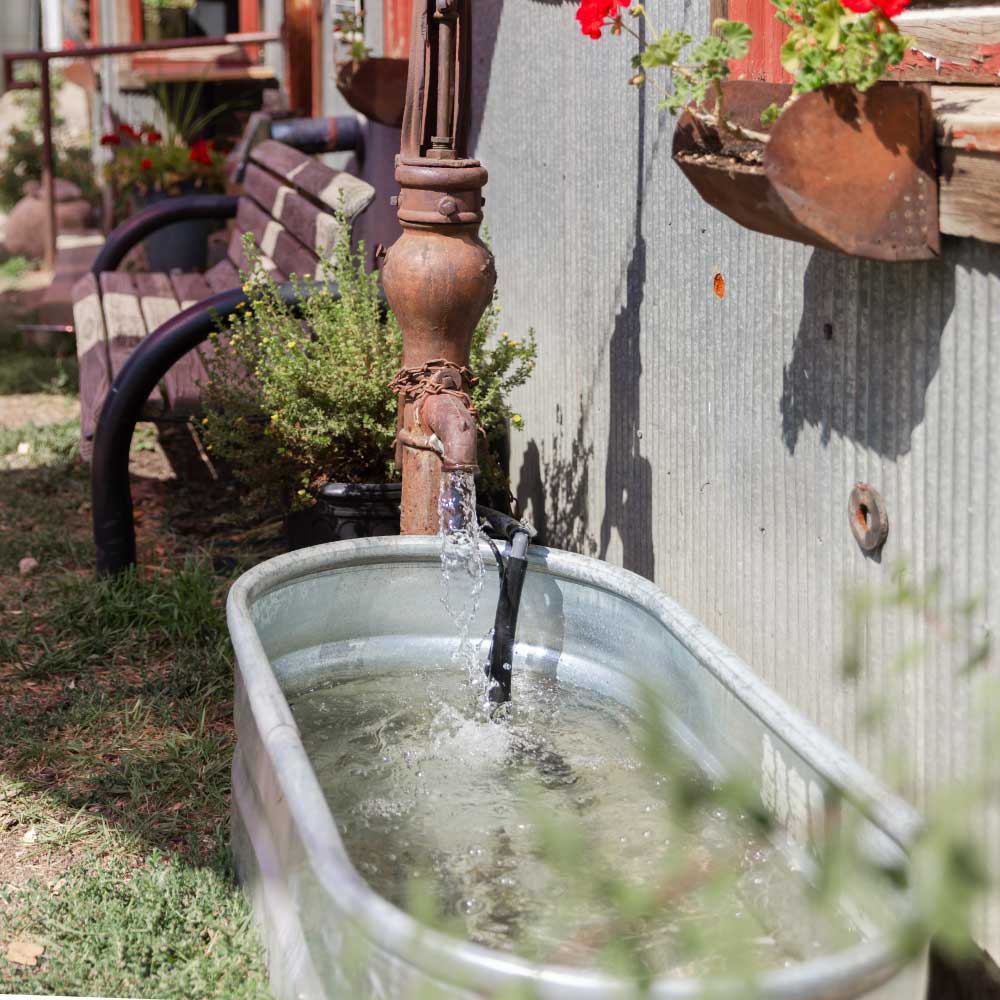 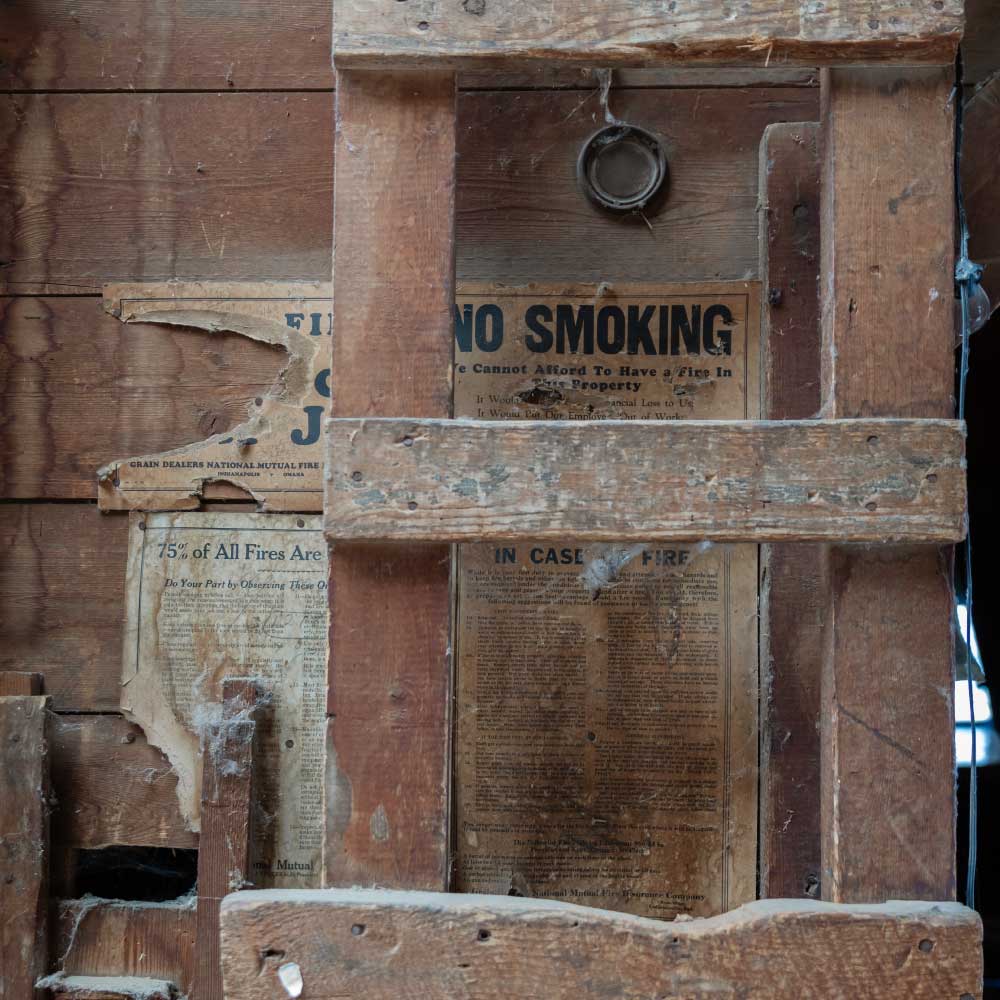 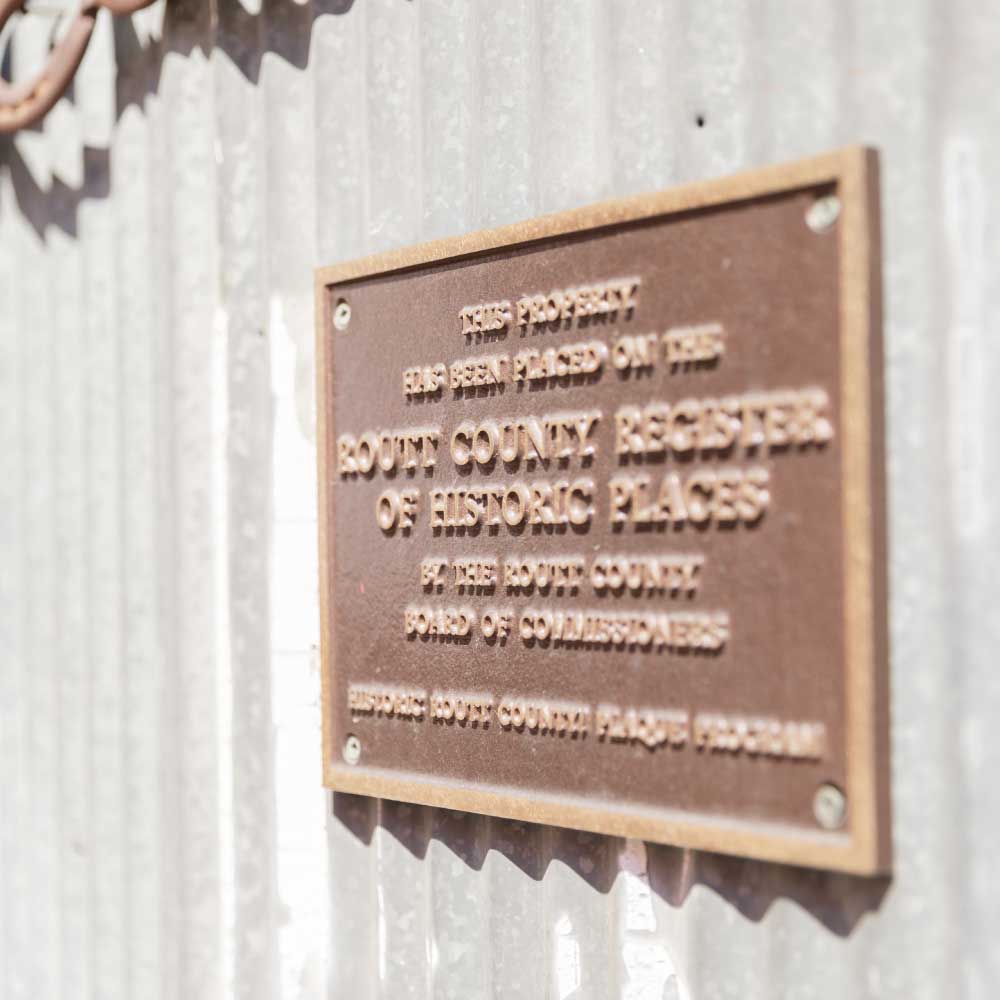 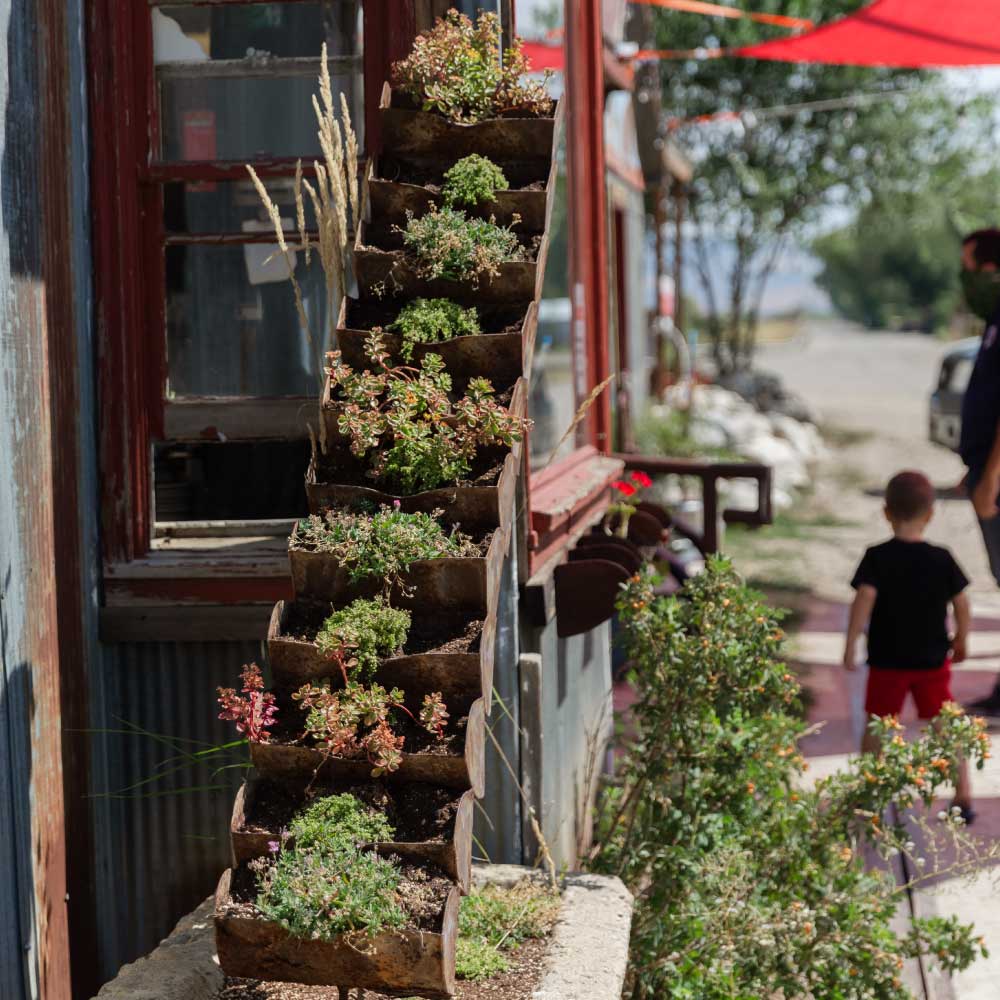 The Hayden Granary is the only existing grain elevator in Routt County. In its heyday, the elevator bolstered the local agricultural economy, providing many services and goods to area farmers. Today the grain elevator remains as an important representation of the agricultural, economic and engineering history of early twentieth-century Routt County.

In 1917, Hayden, and surrounding area members of the local Farmer’s Union, joined together to form the Hayden Co-Operative Elevator Company. After incorporating the Co-Operative, planning for construction of the elevator took place. The elevator was to have a capacity of 11,000 bushels of grain and a two-car cement cellar for shipping and receiving root vegetables. In August of 1917, a triangular strip of land on the north end of town was acquired, and construction of the grain elevator began in September of 1917. By the middle of December, the elevator was in full operation.

Throughout its existence, the Hayden Co-Operative Elevator, like many grain elevators, was largely dependent on cycles in farming and cyclical changes in weather and market considerations. With decreased wheat production in the Yampa Valley, grain operations entirely closed in 1988 and the facility re-opened in 1992 as Yampa Valley Feeds (a livestock feed and tack store). In 2013 food and community gathering became the focus for the Granary with the addition of Wild Goose Coffee and then in 2019 Embers Wood Fired Pizza. The Granary continues its journey as a thriving business district with the relocation of Yampa Valley Brewing Company to the Northwest corner of the lot.

Historic Hayden Granary Inc. is a 501c3 non-profit with a mission “To preserve the historic Hayden Granary as a community gathering place in Northwest Colorado.” As one of the last remaining wooden bin elevators on the western slope of Colorado, the agricultural heritage of the facility demonstrates the importance of farming and ranching within the Yampa Valley.

With concern towards the uncertainty of the Granary’s future, the Delaney family purchased the Granary and Yampa Valley Feeds in December 2008 and pursued local, state and national historic registration status to officially recognize the importance of the facility.

“Historic Hayden Granary Inc.” was formed in the Fall of 2019 and the Trustees intend to activate the space through community gatherings; art; food; beverage and events as a way to share the extraordinary history along with preserve it for future generations.

Contributions to Historic Hayden Granary Inc. help further preservation and restoration efforts on the facility.  Please join us in the effort to ensure this community icon is here for generations to come. 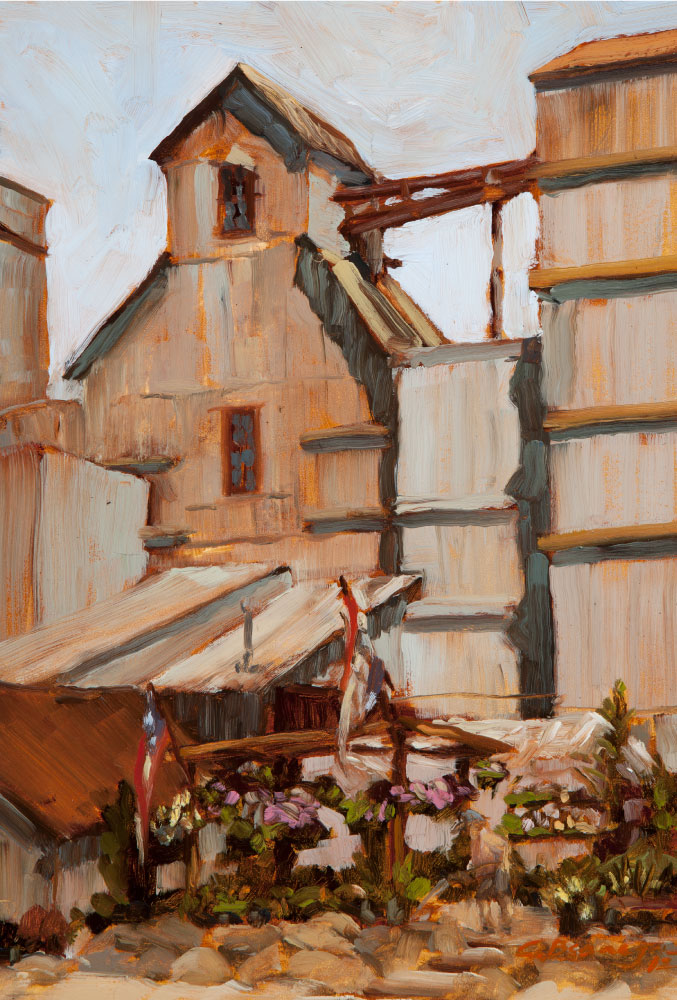 Option 1, donate online by clicking the link below!

We will email you a tax donation receipt.

Option 2, Click below to download donation form and return it to Historic Hayden Granary Inc. at PO Box 1025, Hayden, CO 81639. You can donate by credit card or check.

We will mail you a thank you letter for your donation that can serve as your tax donation receipt. We truly appreciate your support! 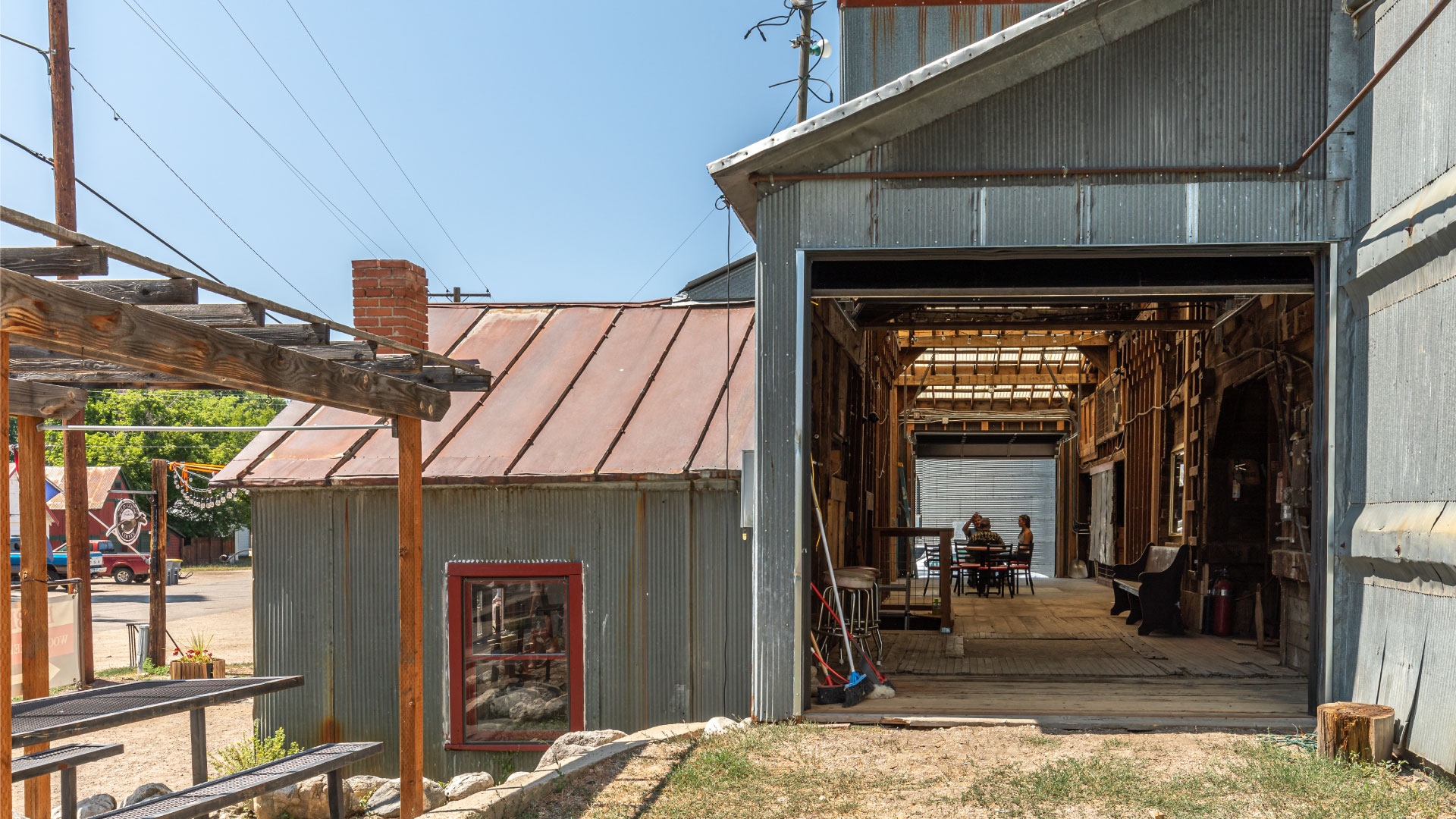 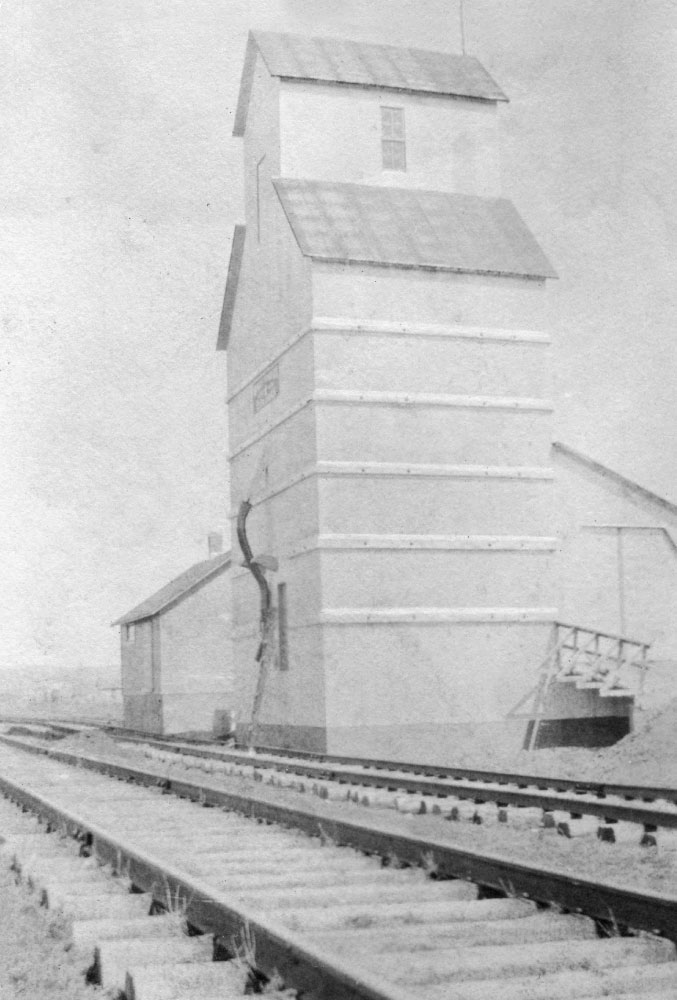 Mission: To preserve the historic Hayden Granary as a community gathering place in Northwest Colorado